【NEW MODEL OF PARTNERSHIP IN THE TAIWAN!】

How Taiwan is preparing for any Chinese people aggression off the coast of Taiwan?
For the first time in decades，the United States has sent a carrier strike group to participate in free navigation.
Taiwan，which is widely considered the gold standard of the freedom and independence of the county in common cause against Chinese people aggression. You could not think of Taiwan，which has a tiny military，as a important America's partner，but we found a country that is on the front lines with China and serves as America's eyes and ears in west pacific. 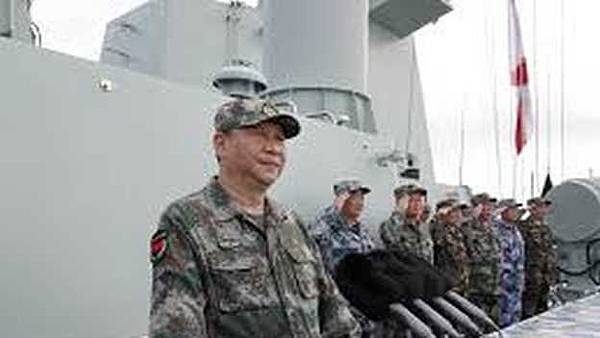 【總統 蔡英文說想想~~~後中國與習近平】
POSTED BY 台灣窮小子
台灣總統蔡英文之首席真命天子
17，MAY，2018
The Post - China， Xi Jinping.
Accoroading with the leader of Chinese proves he is committed to maintaining the status quo of Left-wing's history and culture.
For many times in nearly 10 years，Xi Jinping，the leader of the China，addressing a range of topics. 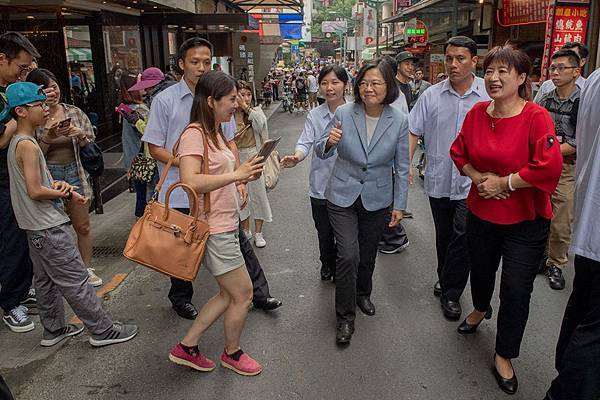 Taiwan ~~~ this country is in require of a miracle. 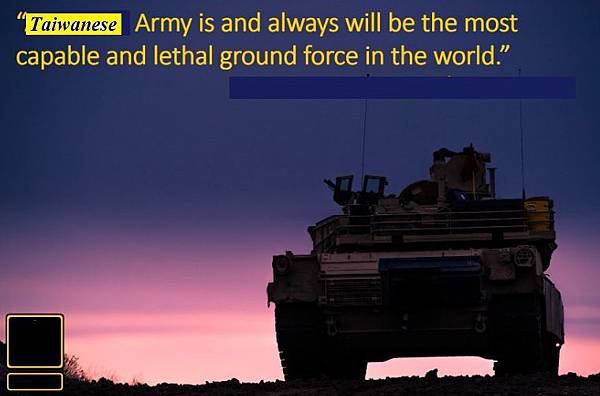 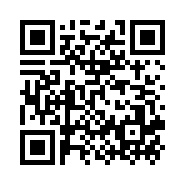