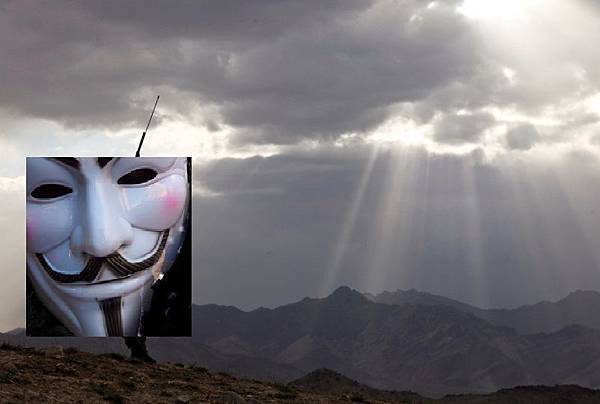 It is obvious that history and culture are on the move,backed up by a very pragmatic and realistic National buildup. Taiwan also is on the move,to soul into a National strategic pivot. 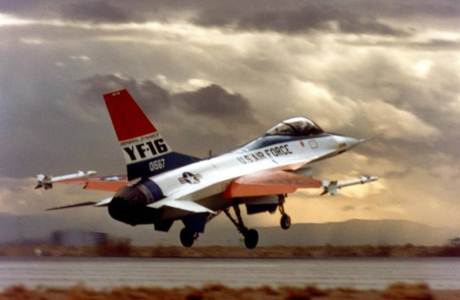 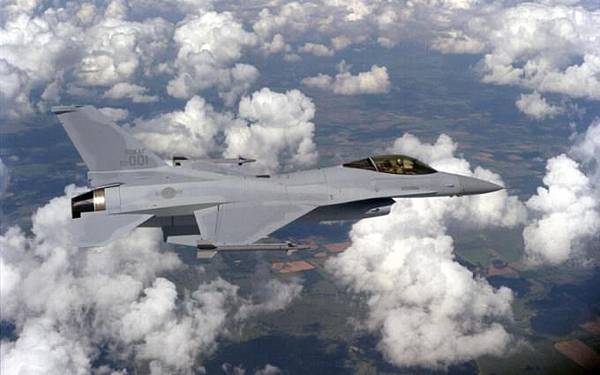 Obviously,more than forty years of operational experiences,the F-16 is still owning fundamental air superiority,in particular,save money.
The various configurations and technological advancements are to make F-16 continually its as the global most successful multi-role fighter aircraft.
Moreover,there is one thing that it has remained regular over the years ; F-16 cannot make"BIG WORDS",and the ongoing technological debate.
台灣窮小子 calls it the Viper.And in general,calls it on as the Fighting Falcon.Indeed,we are making the F-16's iconic history. 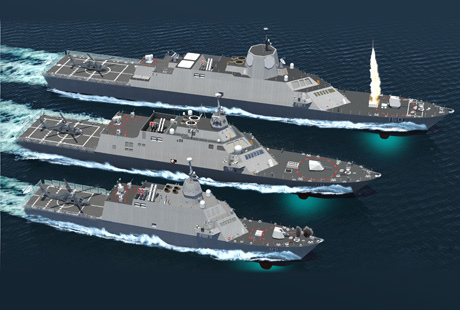 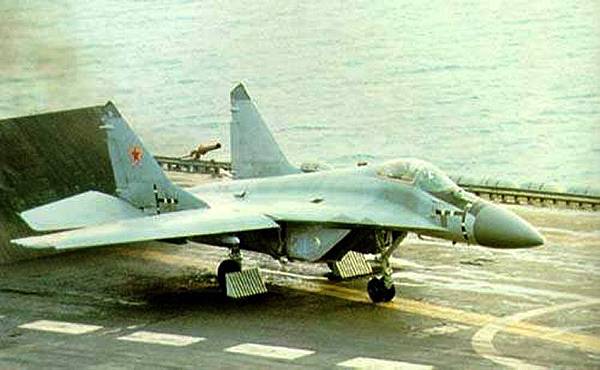 POSTED BY 台灣窮小子 MARCH 11 2014
It cannot denied that Ressia's naval fleet was just formed to counter the US Navy 6th Fleet.rather than,China's Naval,and there are historical lessons and experiences,not "Big Words" history and culture,during different times,they consisted of more than 30 warships and auxiliary vessels.
According with Crimea Crisis,the Russia may be considering re-deploying a joint fleet in the Mediterranean Sea,Such a deployment,which will be commanded by the Black Sea Fleet and jointed with other war-fighting deployments to insure Russia's National interests in the regional of Black Sea.
For example,such as,Russian warships have been deployed near Syria,and other ports are as resupply points.
In particular,they re-deploy the aircraft carrier to the Mediterranean.The Russian Navy supports their Black Fleet of the Mediterranean ; respond and prevent Crimea and Syrian Crisis,and considering re-deploying the carrier into the Black Fleet. 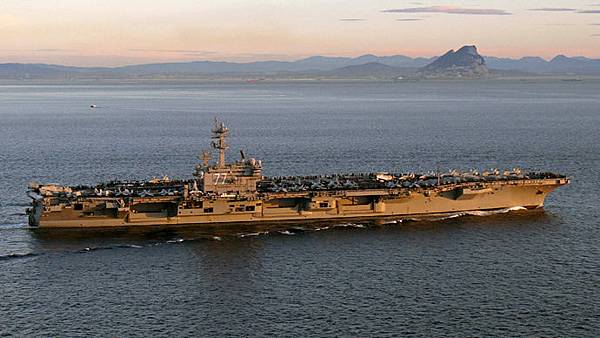 AND UNDENIBLE GLOBAL CORE INTERESTS OF THE US AND THE RUSSIA 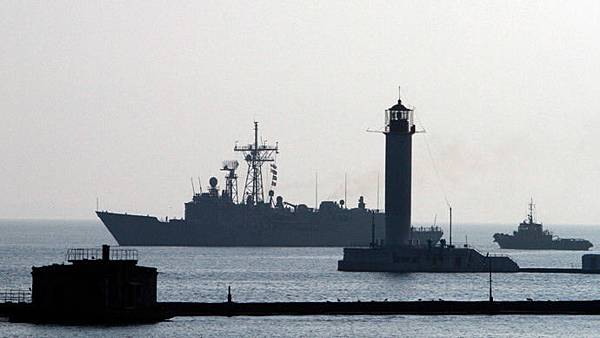 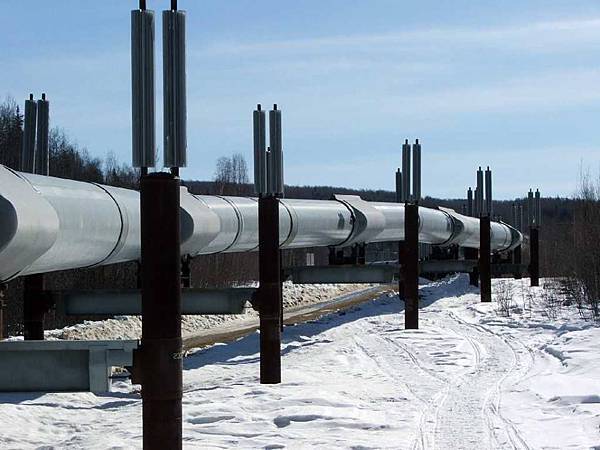 THE US WARSHIP GET INTO THE BOSPHORUS.THINK AGAIN BY 蔡英文 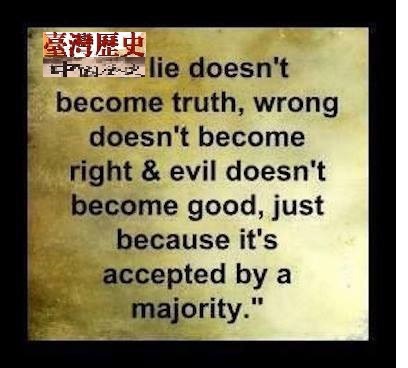 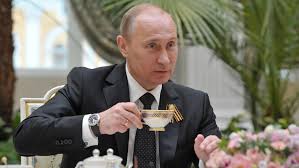 HOW TO KNOW TO USE TACTIC ABOUT THE RUSSIA'S PRESIDENT PUTIN - END?

Stupid of history and culture have no idea of what they want.
The Russia's president Putin knows to use National ending of the U.S.. 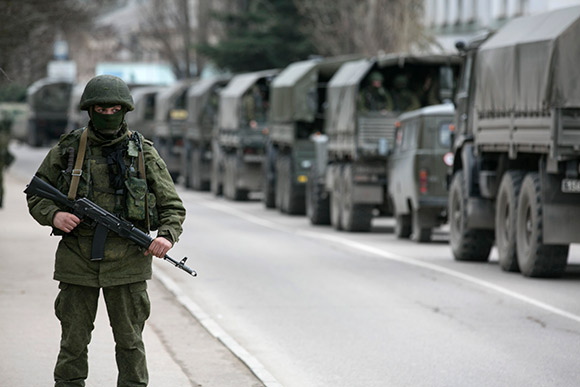 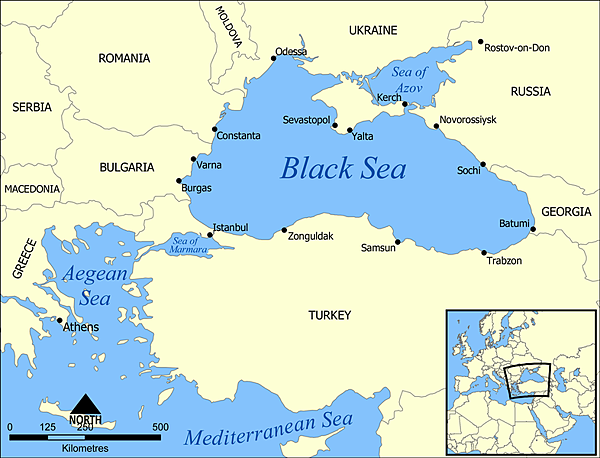 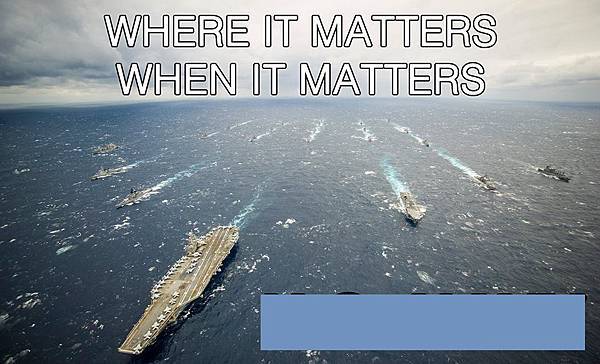 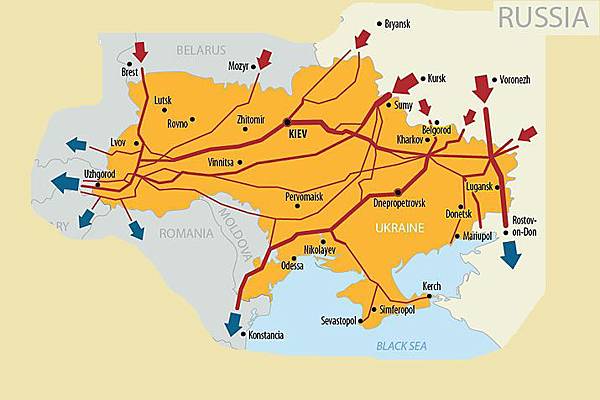 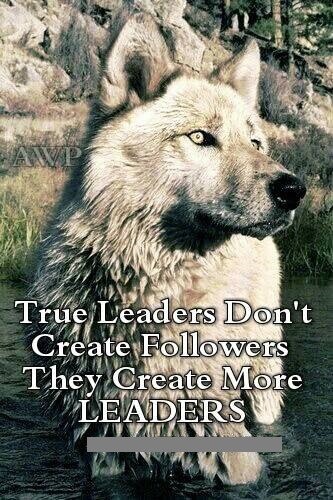 THE RUSSIA TROOPS  REVIVE  AND  TAKE  OVER  STUPID  OF HISTORY AND CULTURE.

According with Ukraine's acting president, Oleksandr Turchynov,who faced tensions moment,and made declaration that Ukraine's military force is the threat of potential. 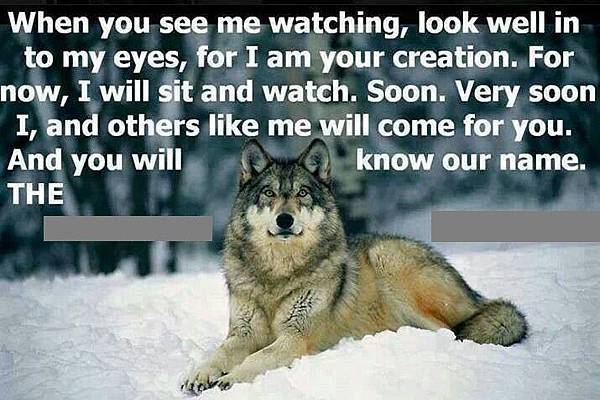 UKRAINE - THINK AGAIN BY 蔡英文
Moscow - in accordance with the Congress message of the Russia - while Moscow responded yet directly to the need,but,they agreed with a proposal of President President Vladimir Putin.
After all,the newly head of government of the autonomous Republic has asked for the assistance of Russia - we seek to responsibility of the Ukraines for the security and lives  of people,and that would be gotten response with Russian President Vladimir Putin - in securing peace and stability in the area of ​​Crimea. 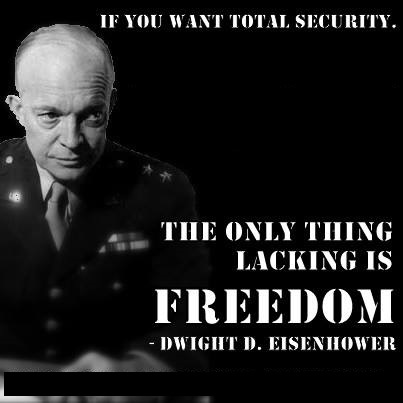 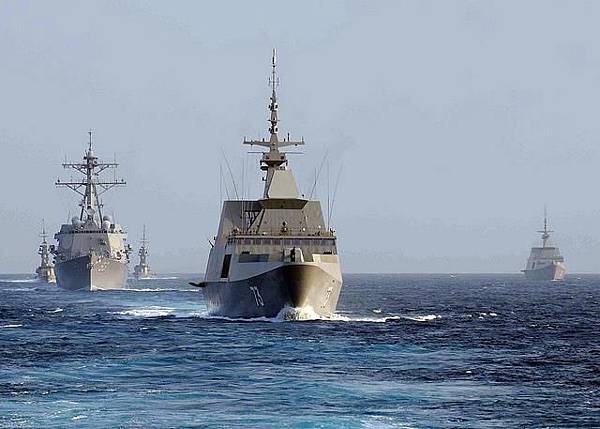 IS EQUALITY TO ENDING OF HISTORY

I do solemnly swear that I will support and defend the Constitution of the R.O.C. against all enemies, foreign and domestic; that I will bear true faith and allegiance to the same; and that I will obey the orders of MR.PRESIDENT.馬英九, and according to regulations and the Uniform Code of Military Justice. So help me God.

中華民國風格 - 終結歷史
I do solemnly swear that I will support and defend the Constitution of the R.O.C. against all enemies, foreign and domestic; that I will bear true faith and allegiance to the same; and that I will obey the orders of 蔡英文, and according to regulations and the Uniform Code of Military Justice. So help me God. 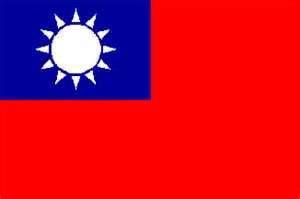 NATIONAL DESTINY IS NOT RELATED TO STUPID OF HISTORY AND CULTURE. 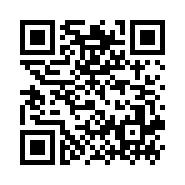