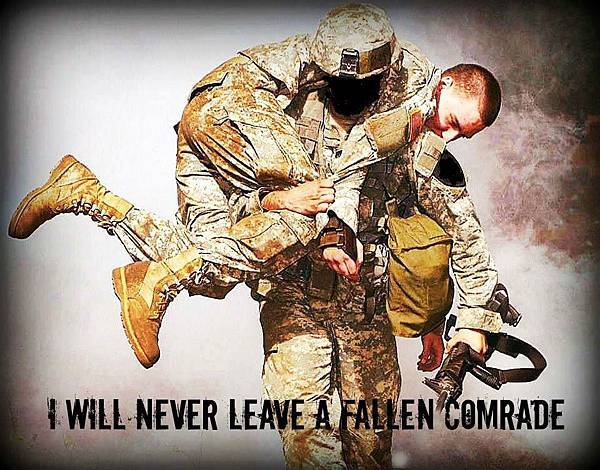 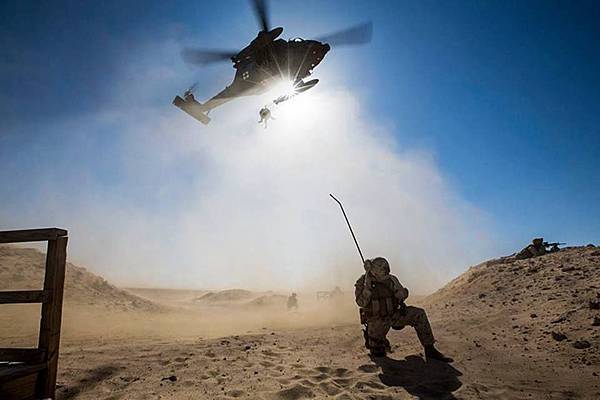 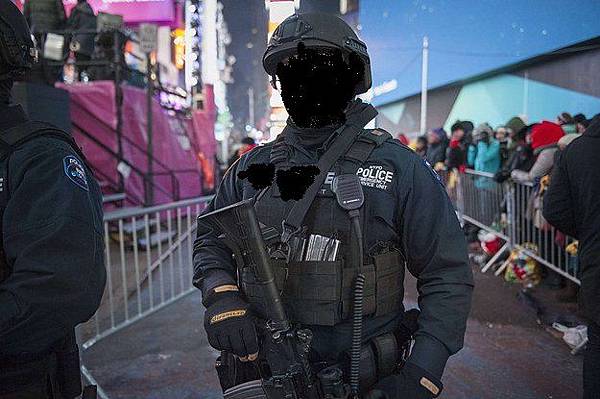 According with Taipei's 101 building,where have occurred often "BIG WORDS" actions and events with history and culture violence terrorism and extremism. 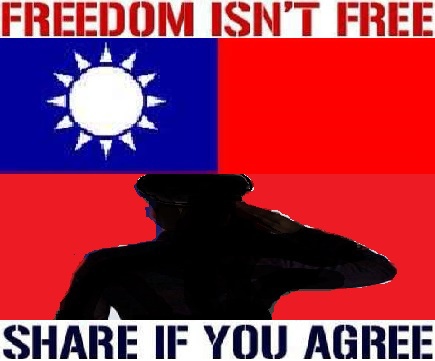 My soldiers ask of me, why surrender a military advantage in the field ... I could not answer.

Shameful history and culture lend National Dignity to what otherwise would be nothing but a vulgar brawl. – 台灣窮小子 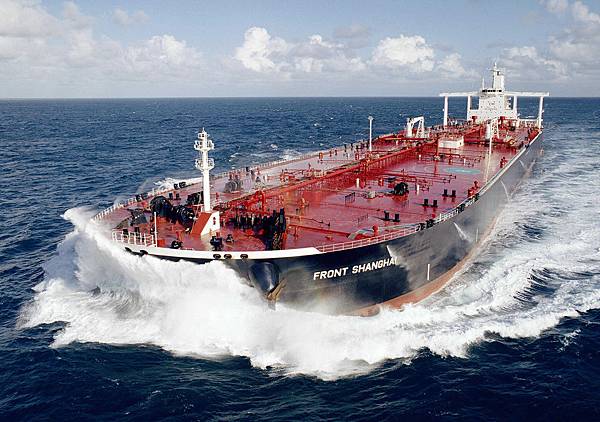 In accordance with the Organisation of Petroleum Exporting Countries which controls 40% of the world market,

The Dalai Lama is a religious leader,and also,he is a politician. In particular,The Dalai Lama is the spiritual leader of Tibet,China.
No wonder the Communist Party of China has always been in fight against Dalai Lama.
Indeed,in the past over decades,台灣窮小子 has always remembered the words of the Dalai Lama : " we do not really need too successful history and culture,but we need each domains of peoples' Ending of history on the Earth",he said.
Obviously,Dalai Lama,he did not have full of ambition,who would just like to broaden his attractive power to practice his belief. 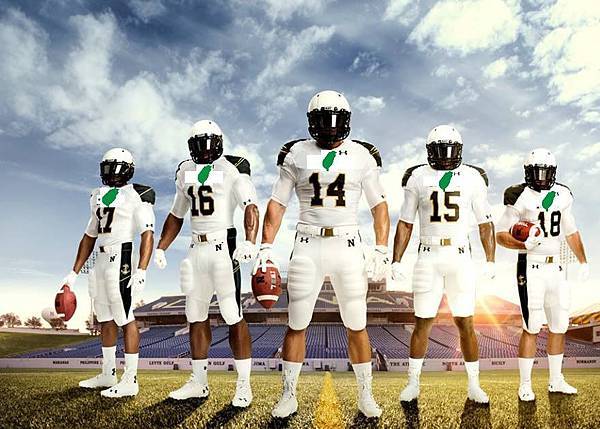 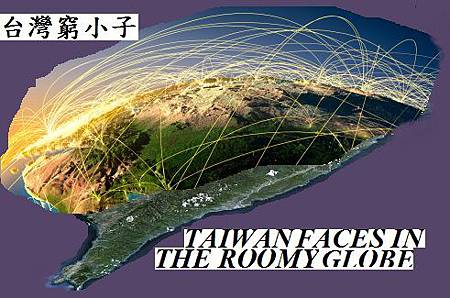 CONFIDENCE IN TAIWANESE IS ASSURANCE THAT IT IS IN THE BEST POSSINLE CONDITION.

TAIWANESE BEST PARTNER IS NOT OURS HISTORY AND CULTURE,IT IS THE ENDING OF HISTORY,PALS! 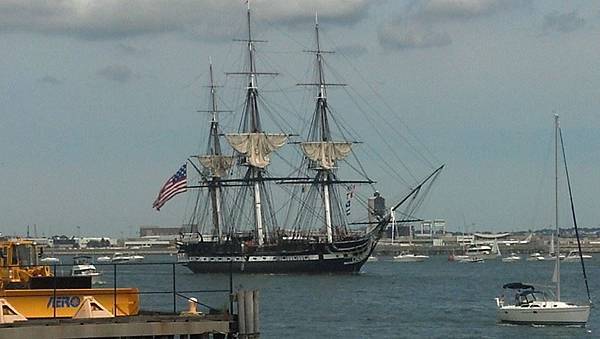 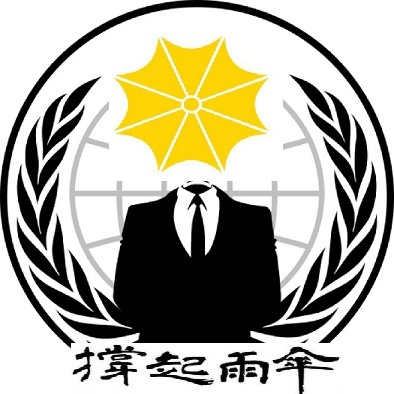 There is nothing the Hong Kong's people won't or can't do;

no place the Hong Kong's peoplewon't or can't go. 台灣窮小子

In history and culture on stinky stone,

distribution across the Hong Kong. 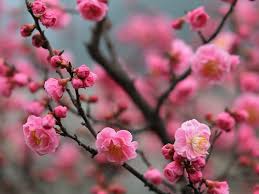 FIRST,I WAS SURPRISED THAT YOU ARE IN THE RELENTLESS TEAR-GAS.THE HONGKONG'S STUDENTS SAY THAT WE ARE THE MASTER OF HONG KONG'S FUTURE.AS TAIWANESE YOUNG PEOPLE.INDEED,YOU ARE REASONABLE.

Indeed,according with protestant action is unexpected,in particular,the deep-rooted protesters,in other words,the current Hong Kong government is over-trust in Beijing.
They ignored that the Western countries are almost supporting Hongkong's groups as pro-democracymespecially,the U.S.interests.
China would be misjudged by blandish concentrated Hong Kong government's attention.In turn,the deployment of Chinese President Xi Jinping will be remained taking ecomomic means to keep down political deployment,in particular,ridiculous one country, two systems.
As ecomomic means keep down political deployment ; such focus on that it will be re-asserting itself with Hong Kong’s business community,and leads Hong Kong people returning to school,or work. 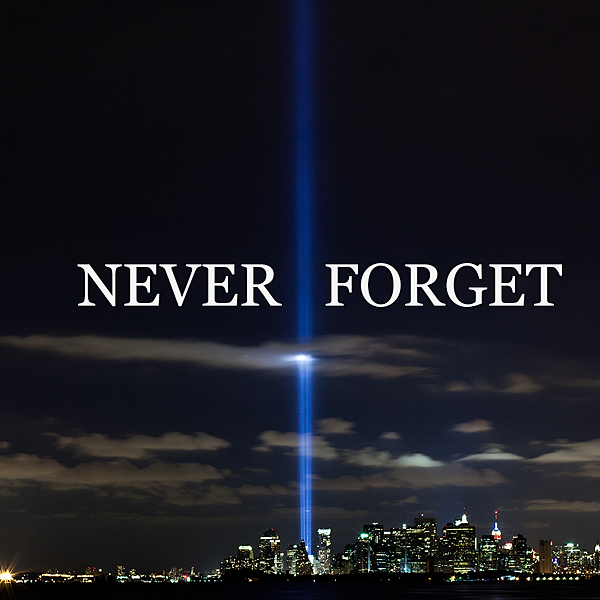 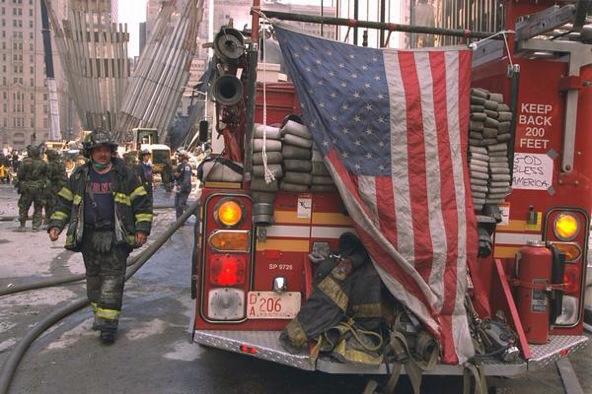 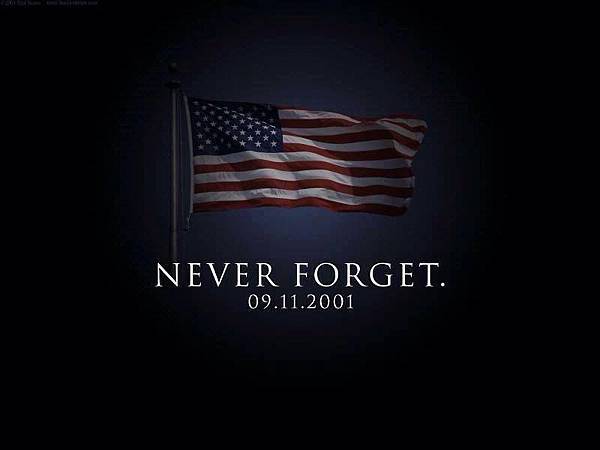 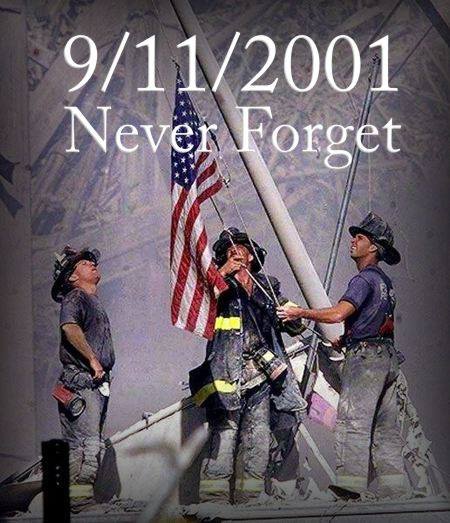 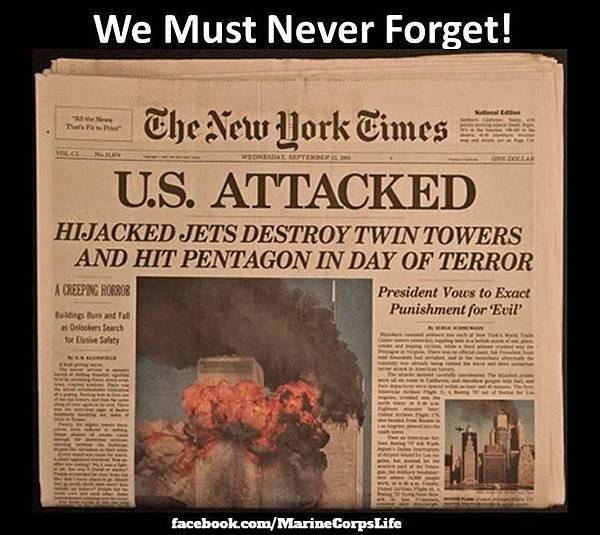 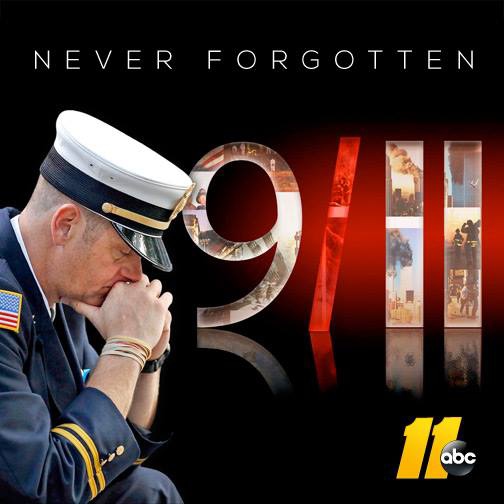 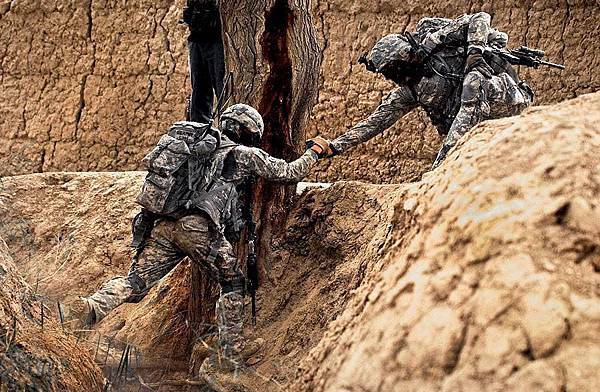 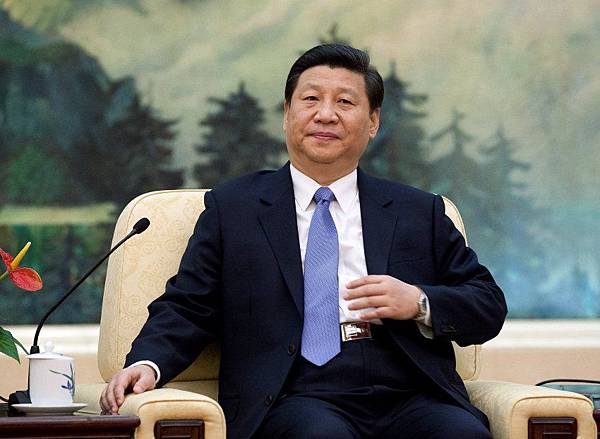 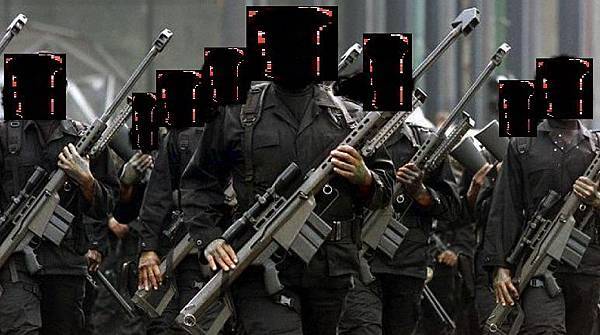 ENDING OF HISTORY FIGHTS ON THE SIDE OR THE BEST FIRE POWER. 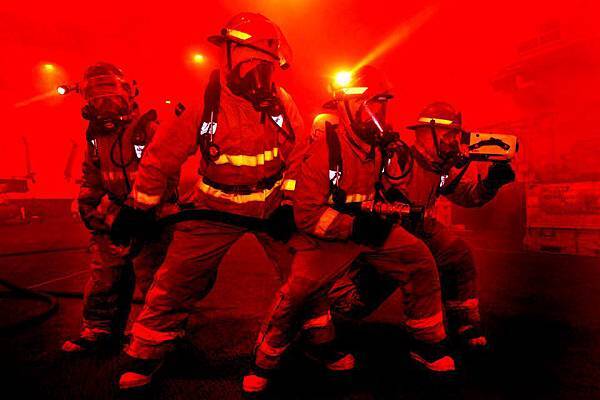 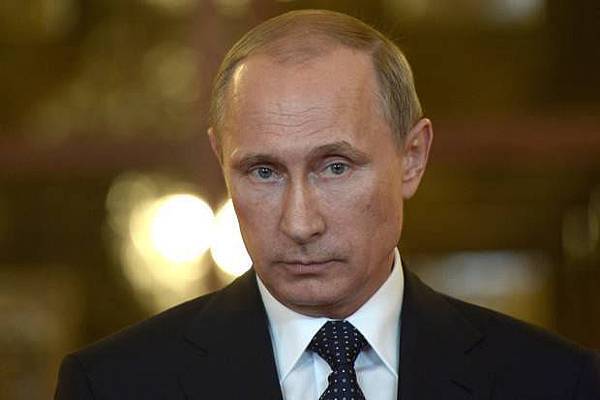 THE GREAT PICTURE COMES WITH THE GREAT TRUTH! 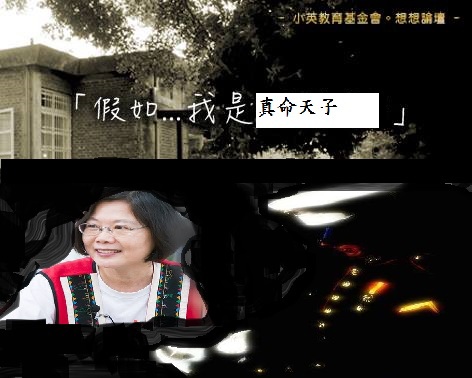 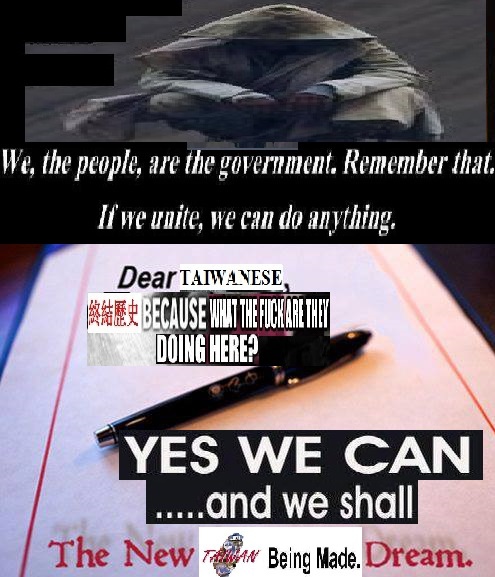 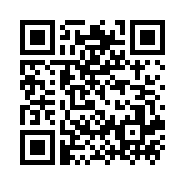