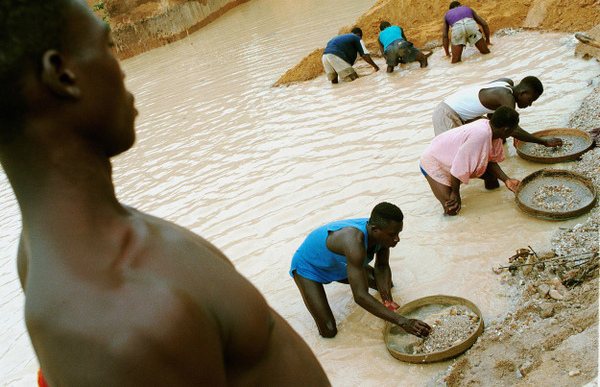 Blood Diamonds Are Back

Why the U.N.-sanctioned system that's supposed to ensure that gemstones aren't mined at gunpoint is backfiring.

It's a safe bet that most of those surprised with diamond jewelry over the holidays did not pause long, if at all, to consider where their new gemstones came from. "Santa's elves" is a good enough answer for most people, and even those who are aware that some diamonds have been known to come from African war zones may not have given the matter much thought this year.

"Conflict diamonds," also known as "blood diamonds," are rough stones mined at gunpoint by slaves and prisoners for the enrichment of those holding the weapons. They were a cause célèbre at the beginning of the decade, when human rights groups exposed the role of diamonds in conflicts in Sierra Leone and Angola, but in recent years the issue has largely fallen off the radar of socially conscious western consumers. That's not because the situation has improved.

The sordid business of blood diamonds was believed to have ended with the adoption in 2003 of the Kimberley Process, a UN-sanctioned agreement between 75 countries that import and export diamonds, diamond industry leaders and nongovernmental organizations. Its mission is to certify that diamonds on sale at the corner jeweler did not arrive there at the expense of murdered and mutilated Africans.

When controversy was stoked anew in 2006 with the Leonardo DiCaprio movie Blood Diamond, the industry simply pointed to the existence of the Kimberley Process to convince moviegoers that conflict diamonds were an old problem that had already been solved.

Unfortunately, that's not the case. In theory, all countries that are signatory to the Kimberley Process agree not to import or export conflict diamonds; the origins of the diamonds are "verified" through a set of simple-sounding procedures. Producing countries export their diamonds in tamper-proof packages accompanied by a certificate guaranteeing that the stones did not come from conflict zones (this assumes that robust internal controls exist in producing countries). The Kimberley Process monitors compliance through peer reviews, statistical analysis and site visits; countries found to be in violation of the agreement can be expelled or suspended, meaning they can no longer export their diamonds to any of the agreement's member countries.

The reality is different. According to recent reports by NGOs, including Global Witness, Partnership Africa Canada and Human Rights Watch, blood diamonds are still circulating freely and smuggling remains rampant. Some of the worst countries in the diamond business, such as Sierra Leone, Angola and the Democratic Republic of Congo, can't account for where as many as 50 percent of the diamonds they export originate, making their status as clean gems highly questionable. Meanwhile, Cote d'Ivoire, the only country considered to be the source of "official" conflict diamonds due to rebel control of its northern diamond mines, has expanded its production since it was placed under UN sanction in 2004, meaning the rebels are finding willing markets for them somewhere.

Not only does the Kimberley Process in its present form seem powerless to stop conflict diamonds, but its policies may even be encouraging the illegal trade to flourish. "A lot of governments have been happy to use the Kimberley Process as a fig leaf of respectability, so they can say, ‘OK, look we're doing something,'" says Elly Harrowell of Global Witness, one of the NGOs that first raised the issue of conflict diamonds a decade ago. "A lot of people, especially in the public, seem to think it's case closed."

Zimbabwe provides the perfect illustration of the problem the Kimberley Process was created to address, as well as the difficulties in fulfilling that mandate. Since 2006, when diamonds were discovered in Zimbabwe's eastern Marange fields, the country's police and military have engaged in systematic human rights abuses for their personal enrichment. According to an investigation earlier this year by Human Rights Watch, rotating garrisons of soldiers order civilians to dig diamonds at gunpoint. Miners are beaten, women are raped, and children are forced into labor. To secure the diamond fields and clear them of unlicensed independent diggers (who, according to the report, were initially encouraged by President Robert Mugabe's government to help themselves to the stones), the military conducted a scorched earth operation that resulted in the deaths of hundreds of civilians. The diamonds are smuggled into neighboring Mozambique and onward to other countries where they can be exported under the cover of a Kimberley Process certificate, meaning they are then perfectly clean in the eyes of the world.

Both Human Rights Watch and a Kimberley Process investigative team that visited Zimbabwe in July considered the situation a clear violation of the agreement. Both recommended the country be suspended. Instead, it was given a grace period to clean up its act.

Rather than addressing a serious problem, this response from Kimberley Process administrators laid bare the system's weaknesses. Primary among them is a lack of political will to punish a country that condones violence and smuggling within its diamond industry. Such a failure is not only a massive blow to its credibility, but puts the entire process in jeopardy. If there are no consequences to violating the Kimberley Process, what incentives do other nations have to comply?

Nicky Oppenheimer, the chairman of De Beers, the world's largest diamond company, wrote diplomatically in a Bloomberg op-ed last week that he would have preferred more "decisive action" on Zimbabwe from the Kimberley Process: "Providing confidence about where these special symbols that mark moments in our lives come from, is integral to their enduring value."

Despite the criticism, there is widespread agreement that Kimberley can - and must - be fixed. NGOs are calling for the inclusion of a human rights provision to address problems like those in Zimbabwe. They want to do away with the consensus decision-making process in which it's possible for a single vote to veto important changes. And they've suggested the creation of a secretariat to provide independent oversight of reports and statistical analysis. All eyes are on the incoming Kimberley Process chairman from Israel to tackle these challenges.

Meanwhile, other groups, including Human Rights Watch, are focusing on the one group that has so far been capable of spurring change: consumers. Last month the organization called for a boycott of Zimbabwean diamonds. It was the threat of a boycott that inspired Kimberley's creation in the first place, and such threats still strike fear into the heart of the diamond industry.

As Jon Elliott, Human Rights Watch's Africa advocacy director, explains: "We're not naïve enough to think we're going to solve the problem overnight but we do think that unless there is pressure from consumers through the industry supply channels, we're not going to make significant progress.

For his part, Smillie seem less hopeful. He resigned from the Kimberley Process in May in frustration over what he called the system's "collective impotence." In his letter of resignation, he wrote: "There is a basic truth: when regulators fail to regulate, the systems they were designed to protect collapse ... In this case, the diamond industry, which means so much to so many, is being ill served by what has become a complacent and almost completely ineffectual Kimberley Process."

Until changes are made, holiday buyers beware. 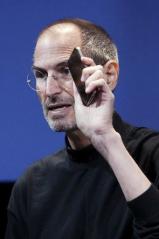 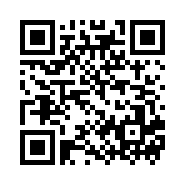