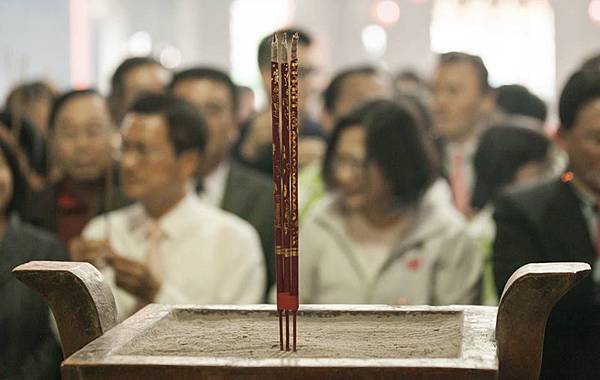 I do solemnly swear that I will support and defend the Constitution of the R.O.C. and United States against all enemies, foreign and domestic;

that I will bear true faith and allegiance to the same;

and that I will obey the orders of the President of the United States, and 蔡英文,

according to regulations and the Uniform Code of Military Justice. So help me God.

TAIWAN'S DREAM : MOVING TOWARD THE FUTURE ; THE NECESSITY FOR ENDING OF HISTORY

POSTED BY 台灣窮小子AND DREAM WITH 蔡英文

Taiwan dream's vusion for the future of ending of history,the National guiding strategy cerebration that helps us build a new life community;the means we will operate to build the national loyalty and organizational framework;and I wish to use,and war-fighting models to intensify Taiwanese characterizations,because of we need new pattern,new model of Taiwan's dream,rather than,stupid of history and culture.
As new Taiwan's dream,we will be judged by how well we can change our vision into reality,and help us achieve national objectives with encourages industries and people.
Similarly,we must realize that ending of history of Taiwan's dream is our responsibility.
I,myself,committed to doing so simple explanation,encourage everyone of you to talk about Taiwan's dream and ending of history,in order to meet how likely they are to succeed,in fact,it communicates your thoughts to each other.
Ending of history is only a first step in an important Taiwan's dream,so we all must make together.

(1),THE NATIONAL STRATEGY FOR CULTURAL CHANGE

Stupid of history and culture are usually out of sort to change as a result of conditions beyond their control.
They have never provided better educated,including advanced technologies,in order to increase diversity of employees war-fighting power to rich societal conditions.
As Taiwan's dream will be wider dispersal of organizational ending of history,and intensify global connectivity,in which,in order to create new challenges and opportunities in the nation's local industry-environment.This is not related to the history and culture.
In other words,stupid of history and culture are anxious to provide the China with a change peace dividend,and Taiwan over the past several years have almost avoided on nationa; core interests and security framework of attentions.
In addition,stupid of history and cultrue of the current framework will no doubt bring about changes beyond those driven by national decreasings.
Because they waste national resource.
In particular,the change of the global condition,and it is the biggest impact change in the distribution of end.
According with worldwide is going through similar changes,efforts of ending of history is to achieve national transformation as a key war-fighting objective for the future - our principles are putting people first.
In the national strategy for cultural change,ending of history will give a voice in national programming processes.And this will also realize that Nation must be willing to demonstrate that people tax dollars are being handled with respect.
To this end Taiwan's dream is committed to a productive working ending of history with national engineering,and the national strategy for cultural change is assure the people.This will remain to win peoples' confident relationship,rather than,stupid of history and culture.
Taiwan's dream advocates ending of history,and that the national strategy for cultural change foster an individual dignity and respect among Taiwanese ; encourage initiative and creative work opportunities ; promote cooperation of war-fighting team effort,and value human diversity,including,national loyalty and accountability for every one.In particular,no matter what gender, race and belief are.
I want my nation to be one that recognizes the demand for our people to keep a healthy balance between national commitments and responsibilities,and at the same time,I believe that Taiwan's dream goes beyond the accomplishment of mission of the national strategy for cultural change.

(5),NATIONAL LEADERSHIP OF TAIWAN'S DREAM IN THE ENDING OF HISTORY.

Sun Tzu had said that know your enemy, and in a thousand battles you cannot fail. 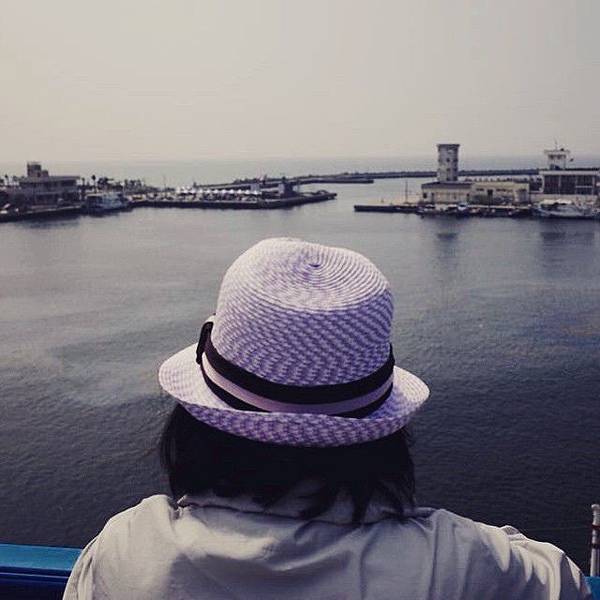 POSTED BY 台灣窮小子AND DREAM WITH 蔡英文 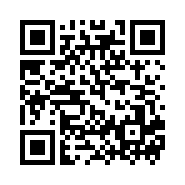