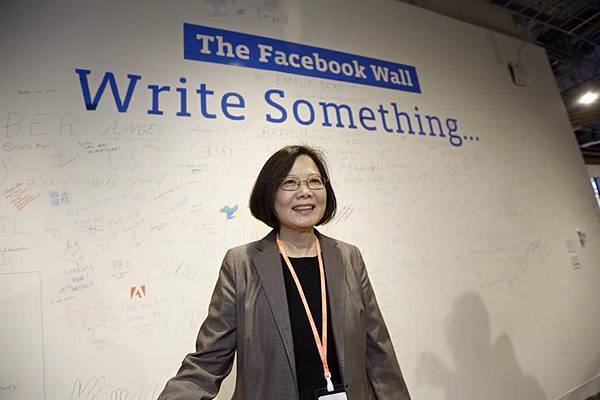 WHO WILL BE YELLOW ROSE OF TAIWAN -

BY WHO WAS THE YELLOW ROSE OF TEXAS?

In the fall of 1835, a free African-American woman from Connecticut named Emily D. West signed a one-year contract with Colonel James Morgan to work as a housekeeper in New Washington (later known as Morgan’s Point), a small settlement in Texas.

After looting and burning the settlement, Santa Anna and his soldiers forced Emily West to accompany them when they left several days later.

According to legend, West was in Santa Anna’s tent on April 21, when Sam Houston’s Texian Army charged the Mexican camp in the Battle of San Jacinto.

Some believed she was acting as a Texian spy, and had intentionally helped the rebel cause by keeping Santa Anna occupied before the attack.

There is little historical evidence to support this story.

If West was in fact with Santa Anna when Texians charged the Mexican camp, it was probably not by choice; she could not have known of Houston’s plans or intentionally delayed the Mexican general.

The only written record of the incident is a diary entry written by William Bollaert, a British traveler, in 1842, identifying the woman in question as “a mulatta girl (Emily) belonging to Col Morgan.”

No official record from the Battle of San Jacinto mentioned a woman being found in Santa Anna’s tent, and though a number of Santa Anna’s officers publicly criticized him for losing Texas, not one ever accused him of being distracted by a woman at San Jacinto.

For her part, Emily West is thought to have applied for and received a passport to return home to New York in 1837.

Only much later, in the mid-20th century, would West (sometimes misidentified as Emily Morgan) be linked with the popular song “The Yellow Rose of Texas,” which was apparently composed in the 1850s by a songwriter identified only as “J.K.” Though West’s connection with the song has no basis in fact, the association became so powerful that many scholars accepted it as authentic. 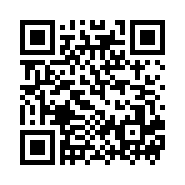