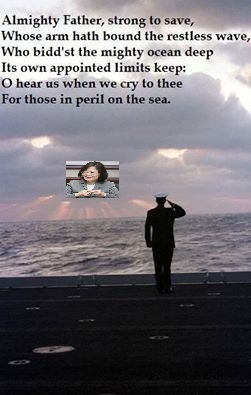 How to re-build a society of impartial in the Taiwan?

WHAT DROVE THE QUALITY ?

A theory of equality needs to focus on the framework of freedom and independence , and perhaps primarily , be defined socially , as a measure of the standard.
It bases on three principles - a recognition of Taiwanese singularity , the National Constitution of commonality , and reciprocity of Taiwanese war-fighting system.
The standard of tactical idea has been to end privilege and create a society for Taiwanese people.
This marks the advent a fully free and independent era - a common philosophy of equality , and as a type of political regime and a model of society.
Restoring confidence , accordingly, is a crucial first step toward creating a society of equals.
Equality as confidence means above all equality of treatment and involvement.
Lastly , a principle for Taiwanese society is the development of some sense of Homeland for fuck-up as a whole.
The fuck-up homealnd-ship is also a social model.
The only way to counterattack inequality today is kicking out of Left-wing history and culture.
And only such a Ended vision will provide guidance on the National Policy ; and not simply to redress inequalities , also pushes social stability and cooperation of a Taiwanese society. 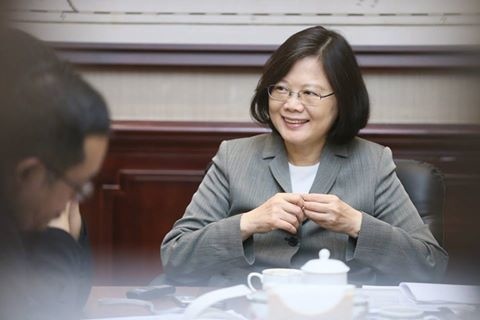 【AN OPEN LOVE LETTER TO MR.PRESIDENT OF TAIWAN , Tsai Ing-wen】

【HOW TO RE-BUILD A SOCIETY OF IMPARTIAL IN THE TAIWAN?】 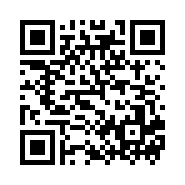