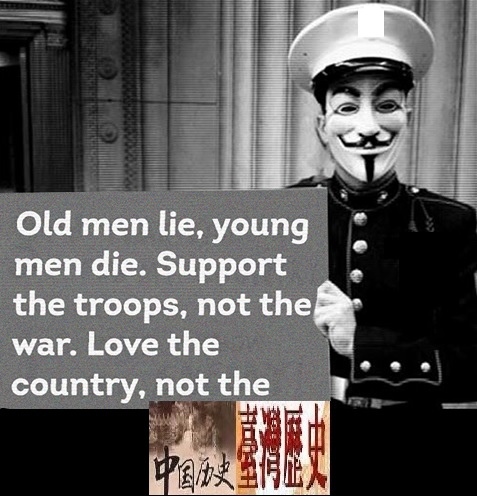 【THE END OF THE AGE-OLD TAIWAN'S HISTORY , CULTURE , AND ECONOMY】

【How Taiwanese Transformed the Nation】

Taiwan - at least had owned the Global Economic Miracle and progressive paradigm of Taiwan - now , had been over.

Although that history , culture , and economy were was always in some ways a myth , but dream was at least grounded in reality.

Today that the globe has already changed , and the country that has replaced it is deeply different from the history ,

the culture imagined approximately 70 years ago.

So if history and culture continue , , Taiwan will be soon to its people annihilated.

Already , the change has been dramatic.

In their view , Taiwan is not a free , independent , and a democratic country ;

only Left-wing enjoy full rights , and other people must be treated with suspicion.

For instance , former president , Ma Ying-jeou prospers on such history and culture ,

which are modest and retiring by nature goal of replacing Taiwanese traditions with one more in tune with his philosophy.

As to truly under­stand them , one must reform in Taiwanese traditional history and culture.

So-called the modern country was created by a democracy led by freedom and indeprndence.

who would plow the land with history and culture on their back and then made "Big Words" around people when rich was the moment.

The Rightpwing new man , although a poor , young fellow , who would not be married with a princess , but was a commander.

A poor , young fellow was the KMT , bit not a Right-wing.

In those days , I failed to appreciate the power of Right-Ended ,

thereby ensuring and commiting the creation of future generations of Taiwanese people.

In recent years , as the Taiwanese public has shifted lifttward ,

so has Taiwan - which has lost traditional history and culture to true passions in the Homeland.

Taiwanese Left-wing start - capitalized on history and culture unfortunate and grievances to hand their election at the polls.

Taiwanese Left-wing begin was a conservative and Homeland-ism.

But thet have been in the KMT - they were dilly-dallying and temporizing , and not respect dissent freedom and independence.

For instance , as former president , Chen Shui-Bian and Ma Ying-jeou ,

they . who had always been excessively tolerant , and connived history and culture.

As a consequence , their change , significant through they were , but Taiwan lost the National elite.

Even Left-wing's history and culture preserved much of its influence , holding on to control such as the media and academia , so on .....

But they overlooked Taiwanese people a free and independent view-global of human and civil rights.

(This report will be upgraded in non-scheduled) 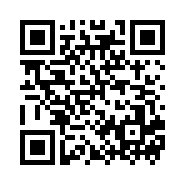