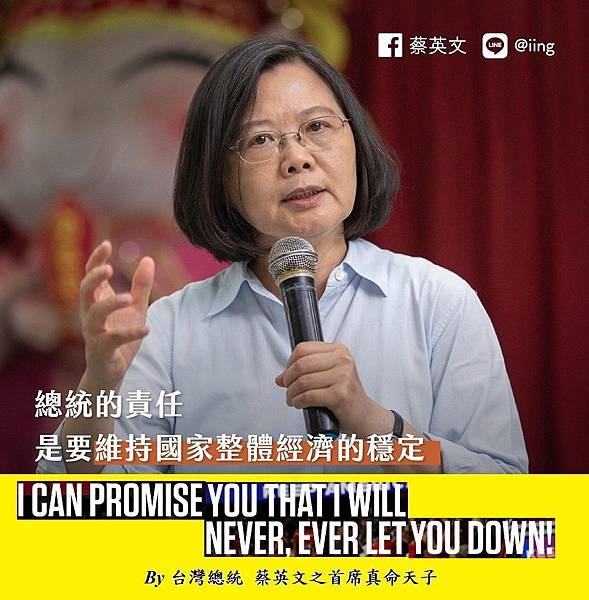 【What do the Taiwan's the middle class voters want and need?】
If Tsai Ing-wen ends up facing off against KMT in 2020，it will be portrayed as a fight for the hearts and traditions of the middle class voters in the South Taiwan and my home state of Taipei.
But what do these the middle class voters want and need ? Indeed，many on the left ( though not Tsai Ing-wen ) commit a guaranteed investments for the middle class，but these are just economic nostalgia，non-nativism，and fake of trade wars.
However，evidence advises that most of these voters ultimately want a good-paying job with the dignity of work.But in fact，with the skills and experiences gaps，which the only path to that good job and dignity runs through higher levels of education of science and technology.
Our Taiwanese workers are proud of being the muscle in the Taiwan's economic engine for much of the 20th century，such as the welding of the Kaohsiung，nurses of the Taichung，and the engineer of the Taipei.During the Taiwan's heyday，its high school graduates could move directly into jobs that did not require higher education，such as the National Taipei College of Technology，which the stone department is still popular，and the annual income would be up to 40,000 USD.Unfortunately，the inevitable，we are died on shameful history and culture.
Hence one of the many traditions of theTaiwan's leadership in the industrial economy and great irony for the Taiwan that produces so much of the Nation’s talent is the higher share of workers in most of our country with only a high school diploma，lacking the experienced and security to provide.
Today the Taiwan's workers are facing an economy that needs greater skills and technical training beyond high school. Beginning 40 years ago，under the "Big Words" of the economy pressures to cut costs the Taiwan's employers dramatically restructured their business models，leading to the loss of many good-paying，lower-skill jobs in the Taiwan.
Over the past decade the threat posed to these predictable obs has accelerated as the need for skills increases.So the Taiwan's workers of the occupations with a high crisis is likely to disappear within a very few years.
The Taiwan has already experienced the greatest concentration of Left-wing's history and culture，lies of economy in its manufacturing，so this is it，Taiwan's economy is collapsed，and that is reason.
Tradition on education and the Workforce，99% of all new jobs created since the great process need some formal technoloigal education beyond high school.
In response，the high school of industry are focused on raising rates of enrollment and completion in postsecondary education credentials that have value in the marketplace.
Meanwhile，here，too，efforts are focusing on the large population of adult workers as a principal target for credentialing.
For instance，so-called the college are certainly welcome，but might not make a significant dent in the Taiwan's growing opportunity divides based on income.They would not make up the bulk of residents whom education needs to reach if Taiwan is to realize ambitious attainment goals.
If the commitment of technological educations can also include guaranteed access to the skills today’s Taiwanese workers need to get and keep a good job，that can deliver exactly what the middle class and working-class in Taiwan most desire and deserve. 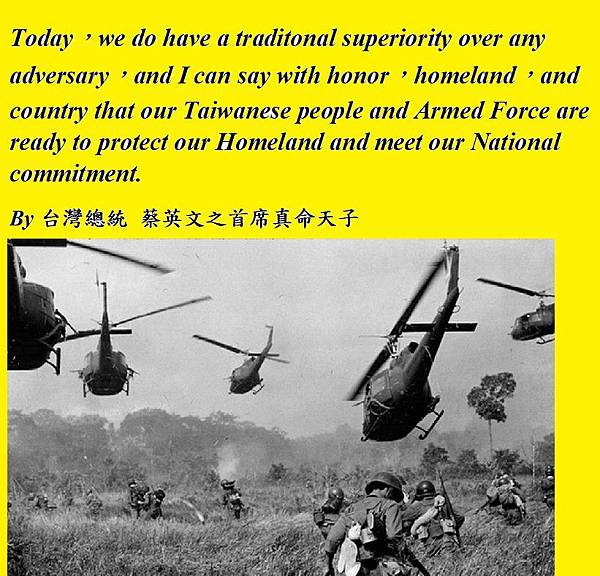 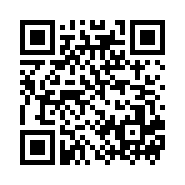