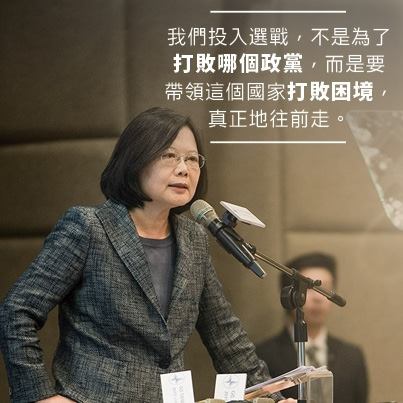 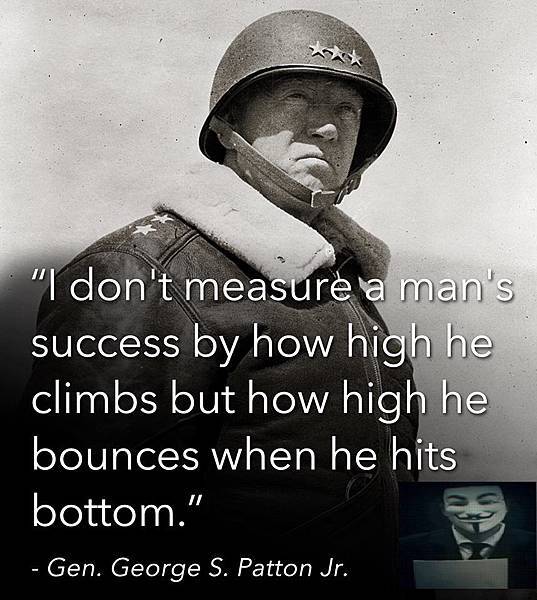 THE GREATEST KILLER ON SHAMEFUL HISTORY AND CULTURE

【A VARIOUS WARFARE MODELS OF STRING OF PEARLS ?ORGANIZING THE GOVERNMENT】
TO Ms.Tsai Ing-wen : 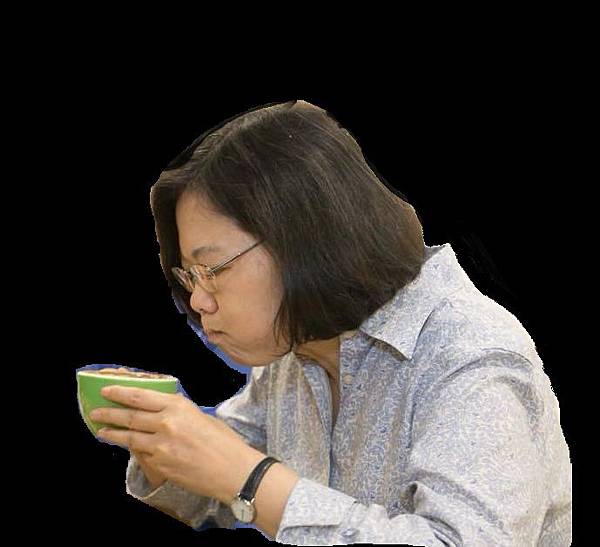 IN MANY SITUATIONS THAT SEEMED DESPERATE , THE COUNTERATTICKING HAS BEEN A MOST VITAL FACTOE.

【HOW TO DO WITH Tsai Ing-wen?】

As innate , shamelessness of history and culture framework ; the governmental institutions should re-construct to fight success.

"BIG WORDS" of history and culture could produce a backlash that will make worse the National and social stability and security.
As establishment of a new domestic seure warfare agency will intensify the governmental efforts and responsibilities for counteratting . In turn , Putting a new era of Taiwanese shift into the cooperation , and the mix of relationships with Country.
While it will involve violations of the criminal law possible law enforcement action ; but a full range of investigative security against a suspected history and culture people can be considered within same agency.
After all , history and culture investigations usually cover , in particular , they cover up "real estate speculation," " money laundering," " the smuggling," which destroy National Financial Stability.
My recommendation to leave history and culture ; counterattacking still depends on that impressed by the determination.
We should recognize that history and culture cannot own change far from complete ; specifically , we have understood that is establishing a counterattacked trajectory to face history and culture counterintelligence , extremism and terrorism.
I want to ensure that Ending shifts to a prevention ; so that Taiwan survives beyond , and counterattacks National security and Homeland security!
I want to ensure that history does that happen again ; so that counterattacks history and culture violence extremism and terrorism is now the Governmental war-fighting mission top priority. 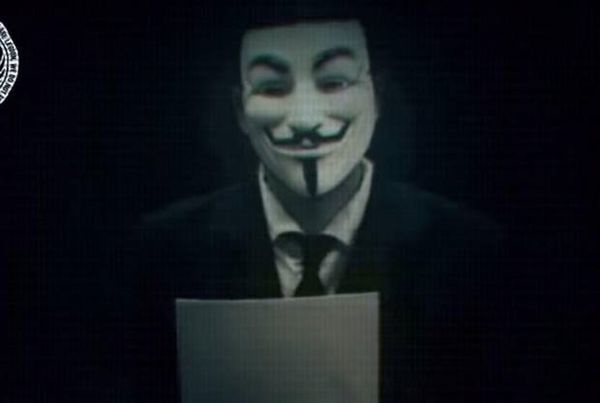 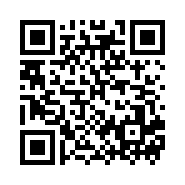