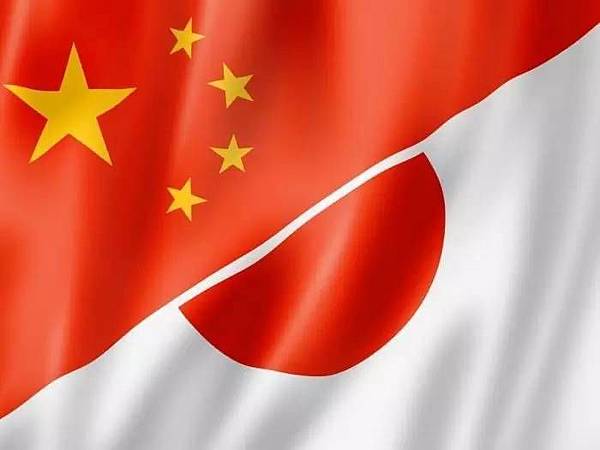 Japan's End of history was destroyed Chinese powerful fleet ,during the Sino-Japanese.

End of history was the most important deployment in the Japan's National Transformation.

There was little call for these history and culture since they were saying too much "BIG WORDS" to make country out of action.

Sino-Japanese over , and that would have been the end of the story , was it not for Japan burying them deep inside three islands ,

a provocation from the Left-wing's Chinese.

Intimidation and deterrence - do not want history and culture.

Frankly , I do know these history and culture existed - they remain existed.

It is worth remembering there was a time when they were a long and violent conflict.

Today , Chinese military is also considerably powerful and can fight with Japan , but still , it is impressive - is war between China and Japan possible?

While Chinese has his interest in using history and culture as a chip in war ,

so it cannot denied that these instinct of their are not without ability , since it will be able to represent a threat to stability and security for which China will be fully prepared.

In particular , China denied commit to an exclusively peaceful solution to the historical confrontation.

As much has already changed since then ; the significance and sensitiveness of many of the regional politics amd military deployment has changed over century.

In other words , the military threat from the PRC has not disappeared but it has been expanded , since China's armed forces have become so powerful in the past two decades.

Especially , indeed , as Japan did not serious destroy on relations with China.

We will be able to believe China , the respect is so important to China ,

but our misunderstanding leadership and sentiment of history and culture,in particular , its Left-wing's armed forces.

Finally , we need a clear eyed view - China and Taiwan will untwist strategic stability in the East Asia ,

it is that stability that created a stability and security in the East Asia - Communism collapsed.

Now China will use force when threatened - it is history and culture.

As we must have a concept , if history and culture threatens the Japan on which that stability and security are built ,

and on whether is worth followership of our partner - Japan. 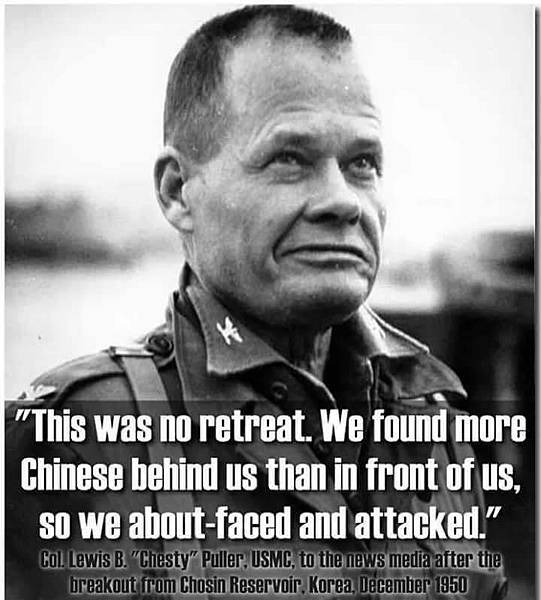 【CHINA IS READY FOR WAR WITH JAPAN?】 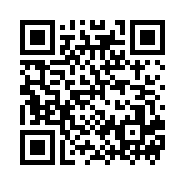