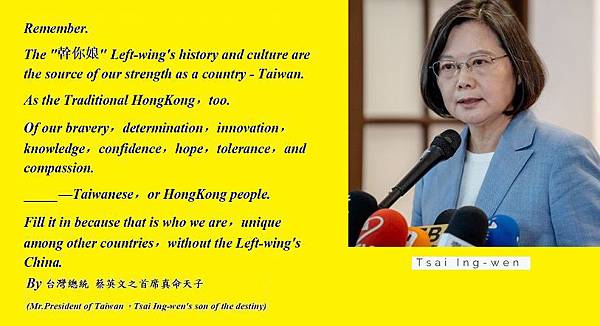 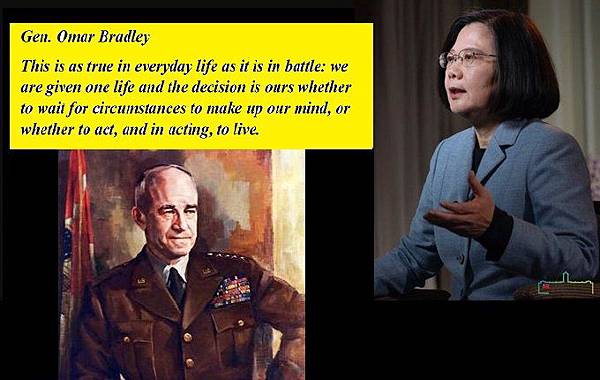 Taiwan has long been a playground for funny history and culture or lies of economy by Left-wing's actors.Only with the Taiwanese people against the US of 1978 did show with the tradition of the "Taiwan Relation Act".The past four decades have seen repeated interventions by China power，so that his dynamic is likely to continue and intensify should the current Taiwan's government collapse. They are likely to seek support from Chinese，who will continue to pursue hedging strategies in Taiwan.Even the rise of China is the most important regional development，so far，China has been using its power to impose history and culture in Taiwan to date.This is it，however，seems likely that the interesting game would again be played out on Taiwan territory in the absence of powerful counterattack in Taiwan.

History should serve as a lessons that Taiwan could once again descend into war，lies of economy，Left-wing's history and culture support could lead to the collapse of the Taiwanese Government and create an enabling environment for Left-wing's groups and Taiwanese people  rivals, as well as a very costly war.Taiwanese people lose their freedom and independence，so this could trigger a future China to occupy Taiwan.
This disaster-ridden scenario is not the only possible one ~~~the Taiwan government  must be offering to work to further reduce Taiwan security costs based on a joint threat assessment ~~~strengthening intelligence institutions，fighting corruption of Left-wing's groups，and paying for more of its own development and security.
This is an alternative in which Taiwan policy goals are met and in which the Taiwan maintains the status quo a partnership with a post-settlement with real Taiwanese people.There is hope for stability and the preservation of the keeps made in the last many decades，so we  need to be patient and take gradual，thoughtful measures. A lies of economy，Left-wing's history and culture bring toTaiwan could lead to disaster. 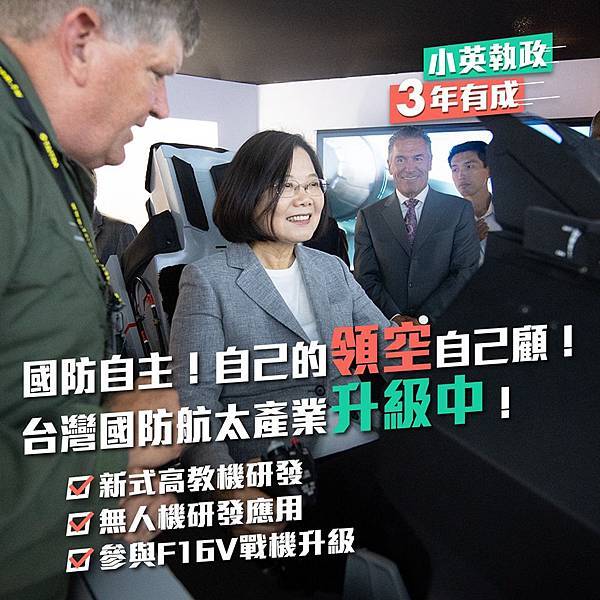 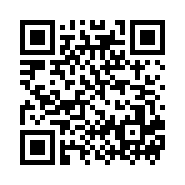