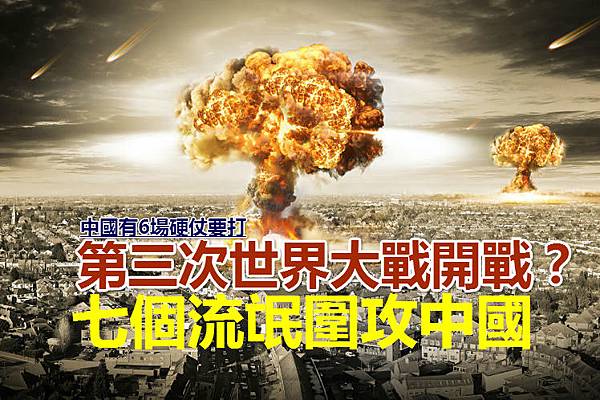 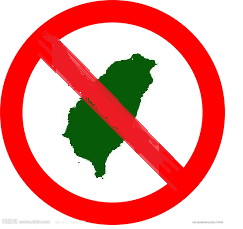 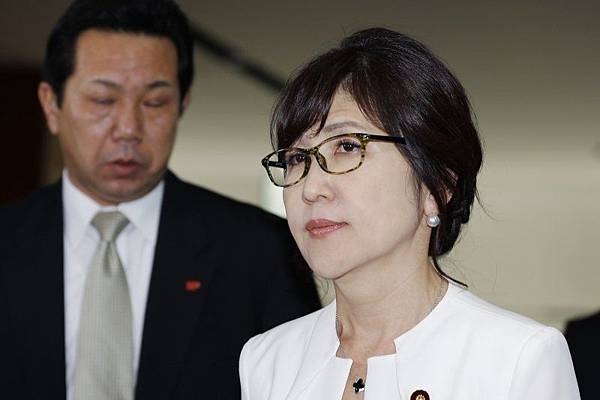 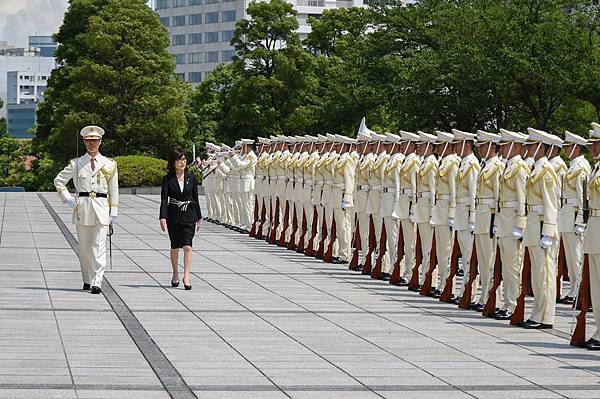 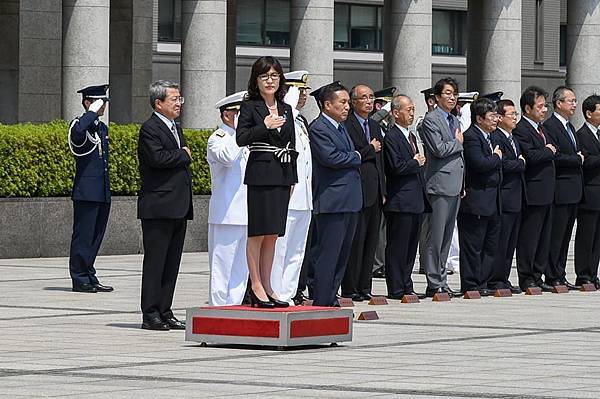 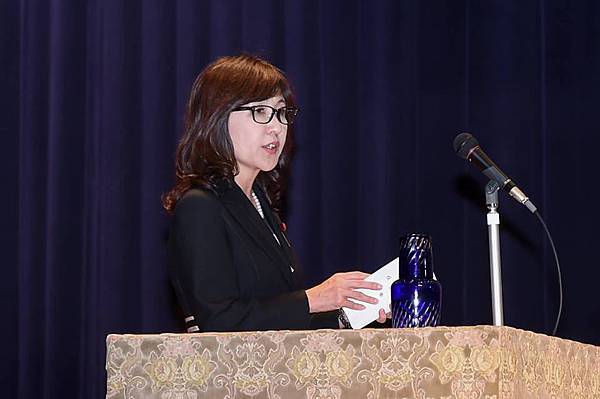 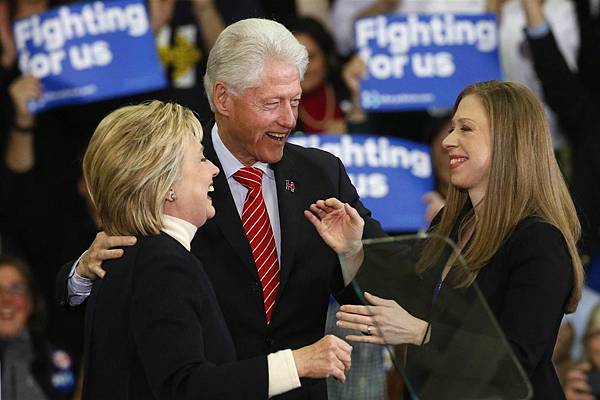 Indeed , Democratic Party emails were not a problem.

That is because she is ruthless - if she is not a expressed doubts , so to embarrass her personally.

I think that , in addition to the policy disagreements that she enjoys as a personal attack against someone , in particular , how to execute the model of foreign policy. 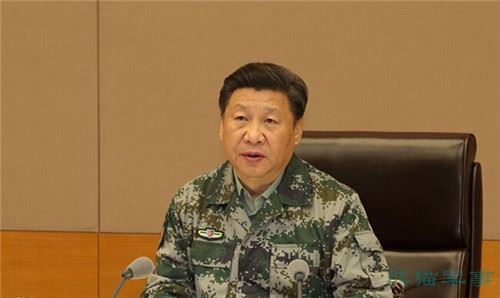 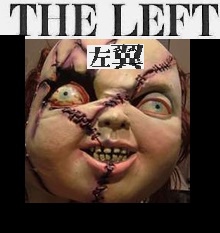 Taiwan's normalization of ties with Tsai Ing-wen in 20th May a ordinary bit of good news and happy.

Ex-president Ma Ying-jeou have not decided that Taiwan would no longer afford a cold war with freedom and independence. 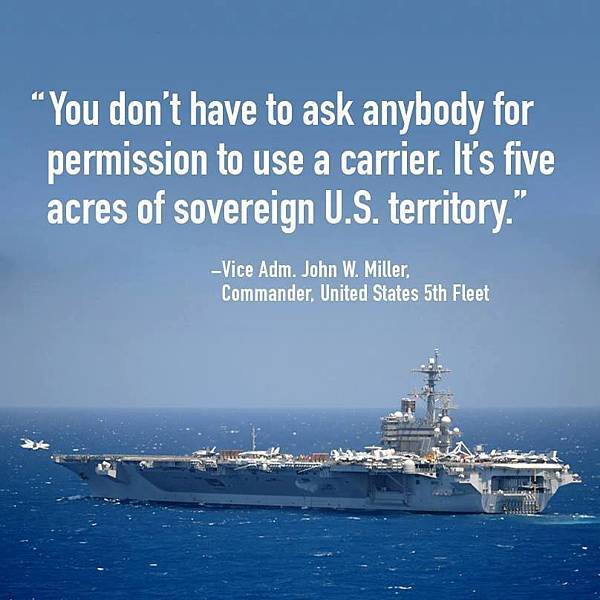 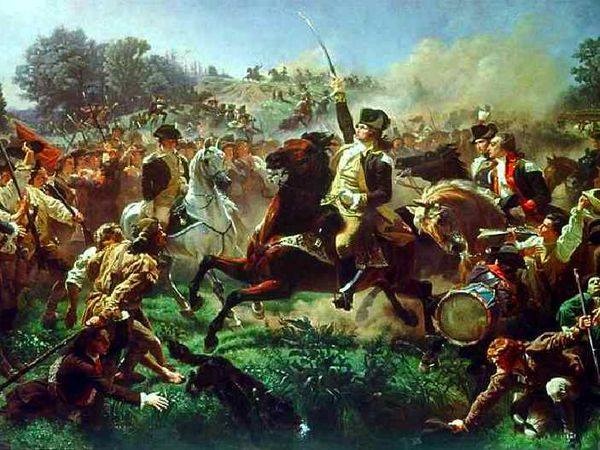 The 4th of July marks the date that America declared independence from toffee-nosed history and culture in 1776 ;

and set about a powerful country.

Perhaps that sounds a bit stubborn to some , but it is true , 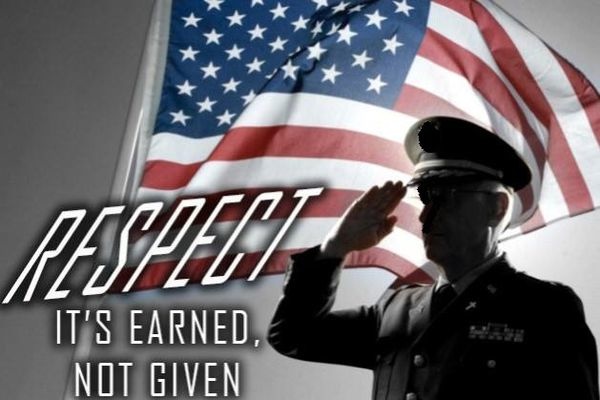 【THE BIRTH OF INDEPENDENCE

OF THE UNITED STATES】

The birth of Americans love a freedom and independence.

According with Fourth of July a celebration , barbeques , fireworks, and family parties that

it is also an opportunity to reflect our Homeland by reviewing of the National history of the United States. 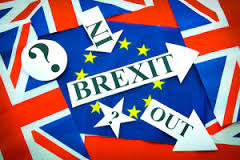 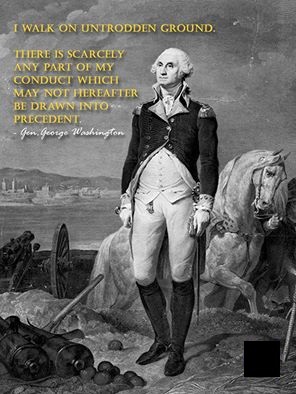 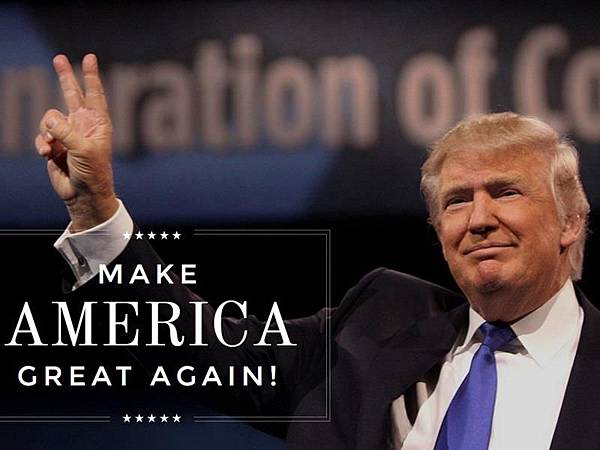 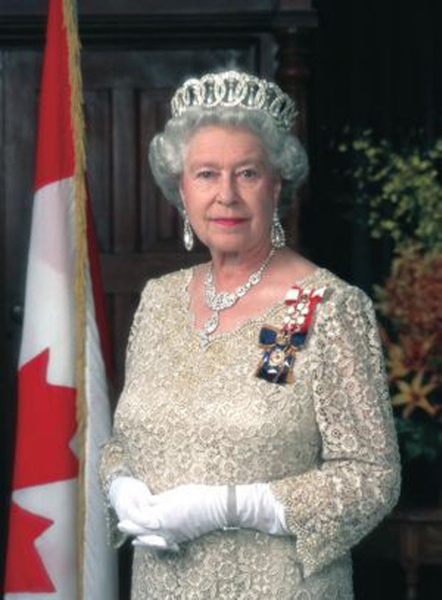 We will understand that BREXIT is the option made by the British country since nobody would like to support powerless economies of Leftists.

In particular , a free and independent country will not deny the results of the referendum. 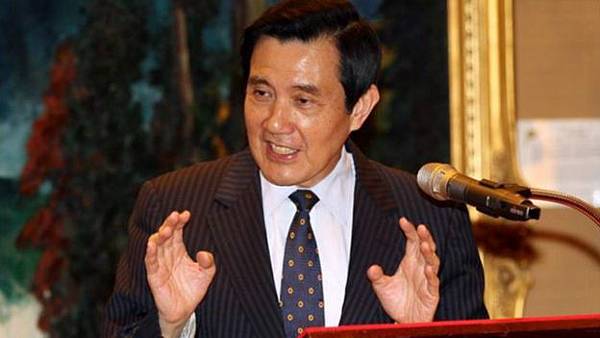 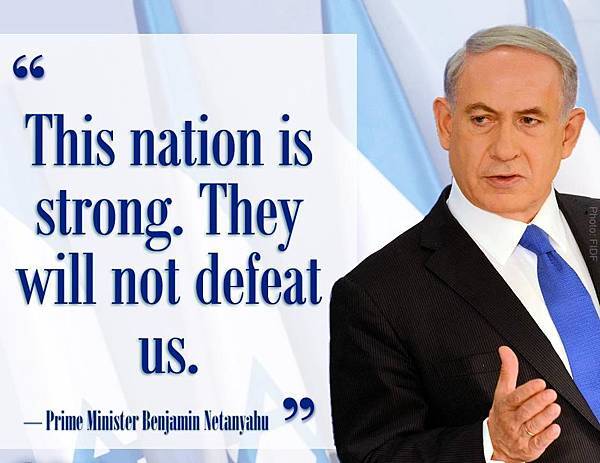 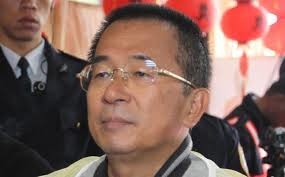 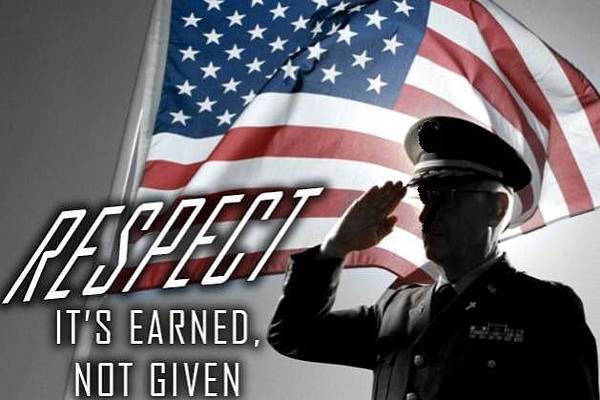 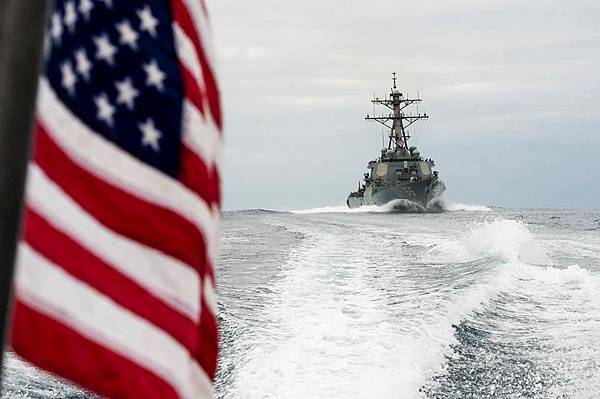 【 NEW MODEL OF NAVIGATION OF FREEDOM】

New navigation of freedom is not new - or re-finding partner maritime capabilities. 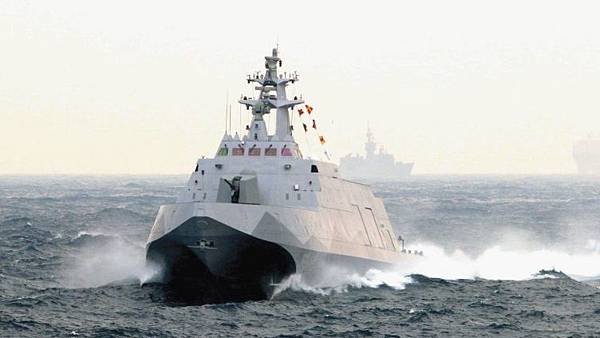 Taiwan Navy must be depending on conventional vessels in emphasizing blue water.

According with threat stemming from Chinese military modernization and the widening gap is in the maritime superiority. 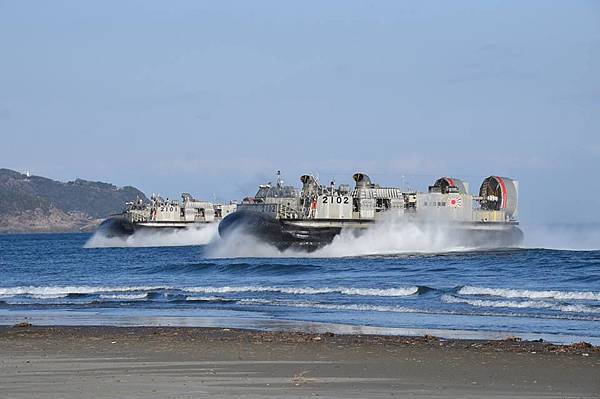 Recently,I took time to read "Japan's ぼうえいはくしょ",and Japanese superiority of "keeping a close eye on?" of work by our partners.

Indeed,"ぼうえいはくしょ" is a clear vision of the Japan coming up in the next decade,in particular,a free and independent to project power.

I believe this is just more better than history and culture,and other countries should expect follow through.

I believed that there is a possibility Japan will join the US involved in the South China Sea,in particular,through freedom-navigation with other countries partners. 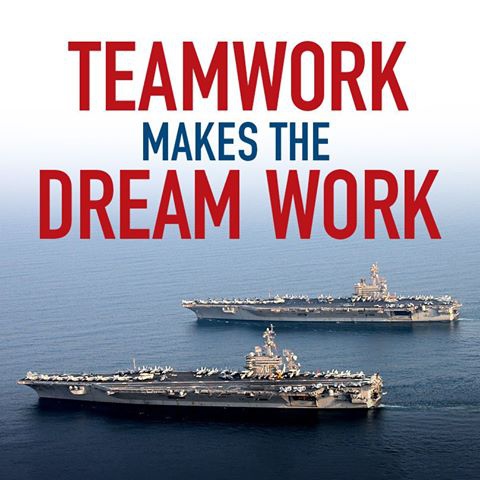 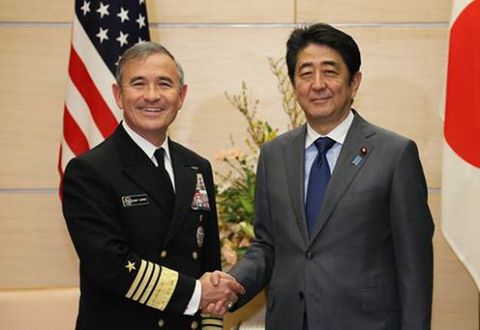 US Carrier Strike Group official gets to South China Sea , indeed , it was jist a navigation in general terms,and not rising tensions with China.

US Carrier Strike Group is including - 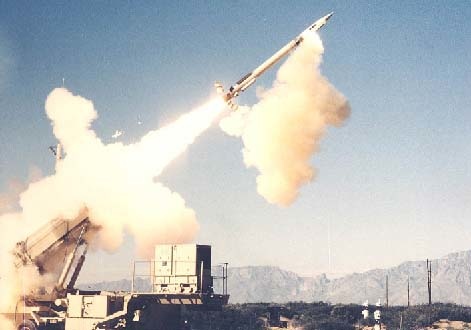 North Korea had a rocket launch on February 7, fired off the deployment of the U.S. Terminal High Altitude Area Defense (THAAD) system between the South Korea and the United States.

Besides,they have been afraid of the deployment of the Terminal High Altitude Area Defense (THAAD) system.

In fact, deploying THAAD in South Korea will help maintain regional security and stability,and also nor will it lead to the current chaos. 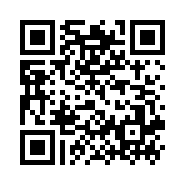